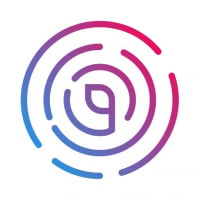 Do you have an idea for how to make the Tallo Community better? We'd love to hear it. Please share your ideas, suggestions, and feedback here!

If you see a comment or recommendation that you like, make sure to share your positive vibes and give it a "❤️  This Helped". This lets us understand which ideas we should work on first!

If you have any constructive criticism or feedback that leans on the negative side, please share your thoughts in a respectful and professional manner. That would be super great.