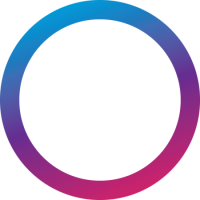 Everyone has their opinions about the government. Personally, my opinion of the government is that it's not perfect. Nothing and no one is. It sometimes hires people who are racist, homophobic, and etc. but what no one ever thinks about is that there are good people too in the government trying to do good. For the longest time of my life, I wanted to have a career in the government. As a special agent of the FBI or as a detective, or even a crime scene investigator (CSI). CSIs help the police put the right people away by interpreting the evidence and passing on what it says. I've just wanted to help people when they are in trouble like I've seen in my crime shows. I may have a deep interest in crime but it's only because I want to become one of the people who will save others. A CSI uses science, technology and more to process evidence from crime scenes. Recently that's all I've wanted to do as my career. I just want to be a part of the government to help it improve itself.